Get to know about all College festivals, events, important dates & special days that college student and all college member loves to celebrate for year.

As the new Principal of Umeschandra College, I extend a very warm welcome to all of you in our college where I can assure you of quality education and dynamic administration.

"It is the aim of the College to promote the course of education in the highest and widest sense to make education comprehending the training of the mind, heart and body founded on a theistic basis conducive to the good of man and the glory of God." 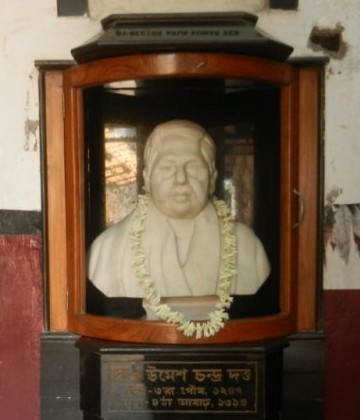 At a logical stage in this process of growth and development these different Units of the College were converted with effect from June 11, 1961, into independent Colleges governed by separate Governing Bodies but under the ultimate control of a Central Council in matters of Policy, co-operation and co-ordination.